In November and December 2015 IOM transferred 17 refugees from refugee camps in the Middle East to Slovakia. The refugees are families with children and individual cases from Sudan and Ethiopia who had to leave their home countries due to threat of persecution and fear for their own lives. For a long time they got stranded in refugee camps without any hope of returning home. As a result, they were selected for resettlement to a third country which accepts them and gives them a new home. 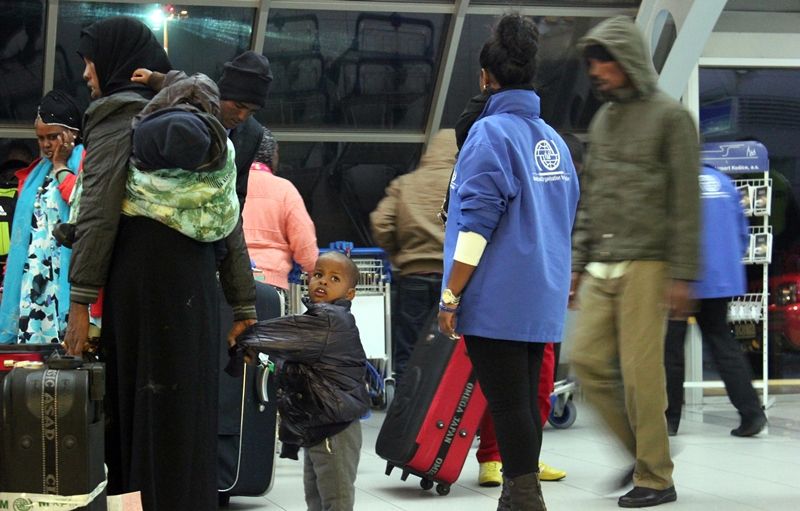 The photo is for illustrative purposes only, IOM Slovakia

The refugees are temporarily accommodated in the Emergency Transit Centre (ETC) in Humenne, where they stay for 6 months. With the assistance of IOM they have security interviews and courses of cultural orientation that help them get ready for life in their new homes. IOM also organizes their medical examinations and series of vaccinations against hepatitis, measles, pertussis, tetanus and other diseases. After the successful completion of all preparation phases IOM transfers the refugees from Slovakia to the country of their final resettlement.

With these new arrivals the number of refugees provided with a temporary shelter in Slovakia between the Centre’s opening in 2009 and December 2015 has risen to 870. The Centre provides refugees under the protection the UN High Commissioner for Refugees (UNHCR)  with a temporary shelter based on the trilateral agreement between the Government of Slovakia, UNHCR and IOM.