Ahmad from Afghanistan: I've Been Working in a Shoe Store Already in High School

Ahmad from Afghanistan: I've Been Working in a Shoe Store Already in High School 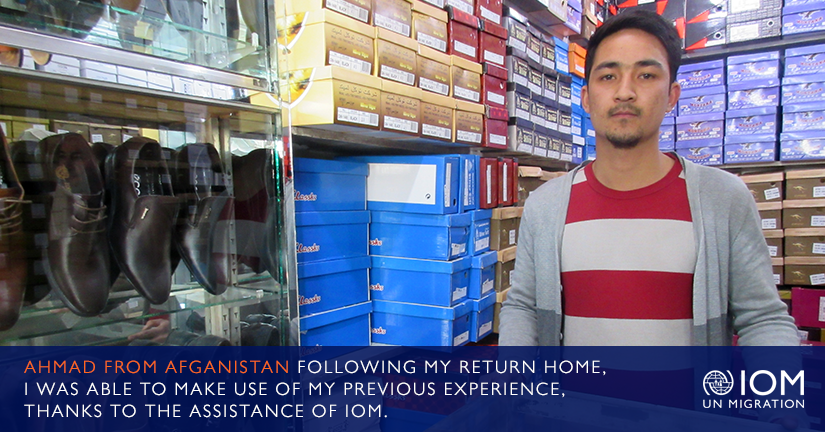 Mr. Ahmad Abassi started his high school at the time of his adolescence. While trying to get money for his studies, he began working in a shoe store as a part-time assistant. However, his income was not enough to cover his studies and the family could not afford to finance his education either.

Ahmad left Afghanistan and applied for asylum in Slovakia. His request was unsuccessful. He has decided to opt for an assisted voluntary return to Afghanistan. After returning home, he received support from IOM, from which he bought goods and entered into a partnership with the shoe store owner.

Ahmad has earned a share in business profits and is involved in day-to-day operations, utilizing his work experience from a shoe store that he had gained during his high school studies, e.g. how to deal with customers, order goods and keep up with fashion trends. 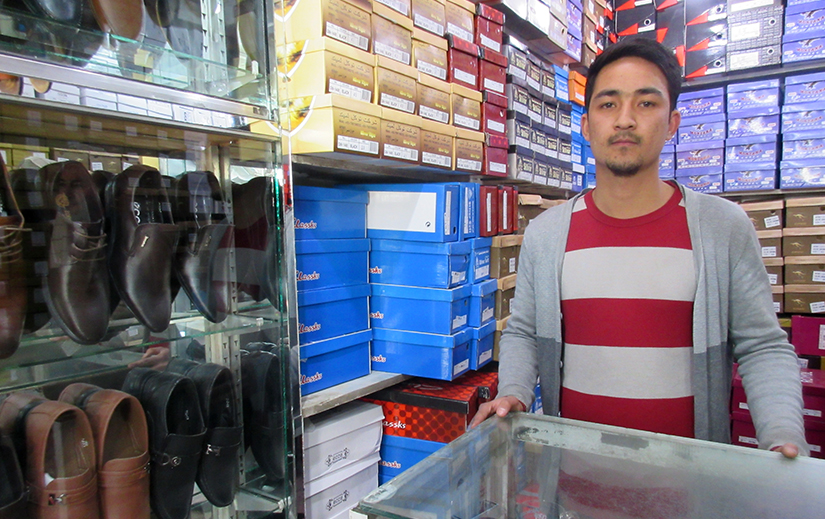 "I am happy, with IOM support, I have earned income, and thanks to money I earn I can support myself and my father. Together with my business partner, we are committed to further expanding the business and investments in order to increase its profits, "says Ahmad.

Learn more about how IOM helps migrants before and after their return home from Slovakia: www.avr.iom.sk.

(Names of persons have been published with their consent. / Names have been changed for protection reasons.)