Hassan together with his family from Iraq: We did not know what the future would hold for us. With the help of IOM we could stand on our own two feet again

Hassan together with his family from Iraq: We did not know what the future would hold for us. With the help of IOM we could stand on our own two feet again 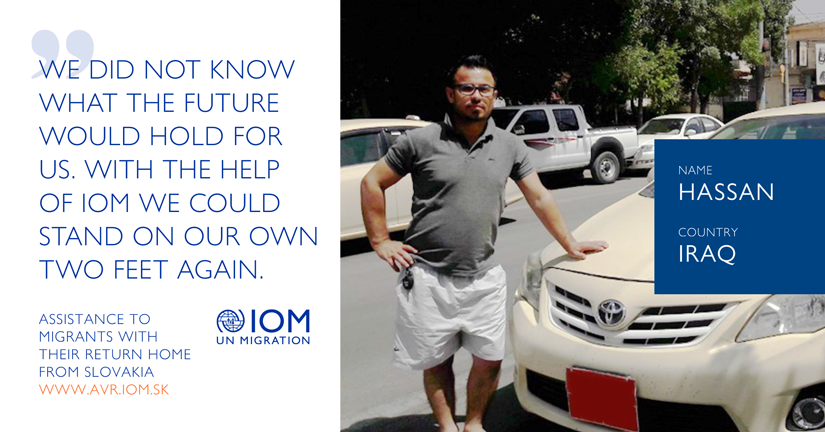 The situation at home was unstable and both living conditions and future prospects were worsening. Therefore the family decided to leave. Mr. Hassan gathered money for the journey by selling all of his property, including the house in the Iraqi city of Sulaymaniyah, where he lived with his family. Mr. Hassan left the country together with his wife, three small children and his brother. Their final destination was Western Europe.

Since the whole family did not have any valid residence documents, they were all  apprehanded in Slovakia and placed in a Detention Center for Foreigners. The family considered the option to return home to Iraq, but  they were worried about their future with no property or work back home. They turned to IOM, whose services include assistance during and after return home.

With IOM support, the family was provided with temporary accommodation and necessary household equipment for the first few months after their return, for which they did not have enough money. Thanks to additional IOM support Mr. Hassan was able to find a job in the same field where he worked before leaving Iraq and which he enjoyed: he started to work for a taxi company that provided him with a vehicle and a license. 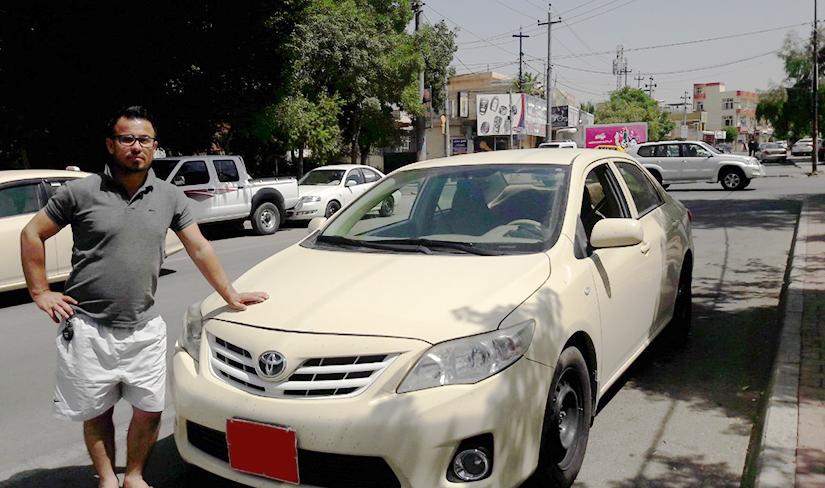 Mr. Hassan got a stable income that covers costs for basic needs of his family. Although the situation in the country remains difficult, thanks to the assistance provided the family has once again been able to stand on their own two feet. And although the temporary accommodation has become a long-term solution, the family hopes to move soon to a bigger house on the outskirts of the city that would belong to them.

More information on IOM assistance to migrants during and after their return home from Slovakia: www.avr.iom.sk.

Voluntary Return and Reintegration in Country of Origin (Individual Project). This project is co-funded by the European Union from the Asylum, Migration and Integration Fund (AMIF). Internal Security Fund.